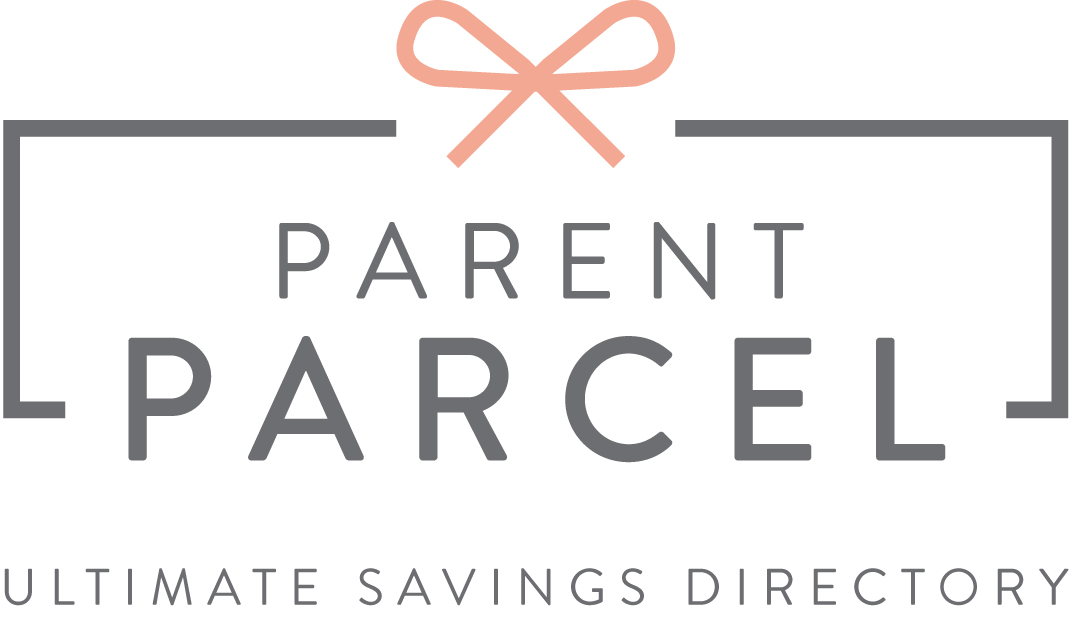 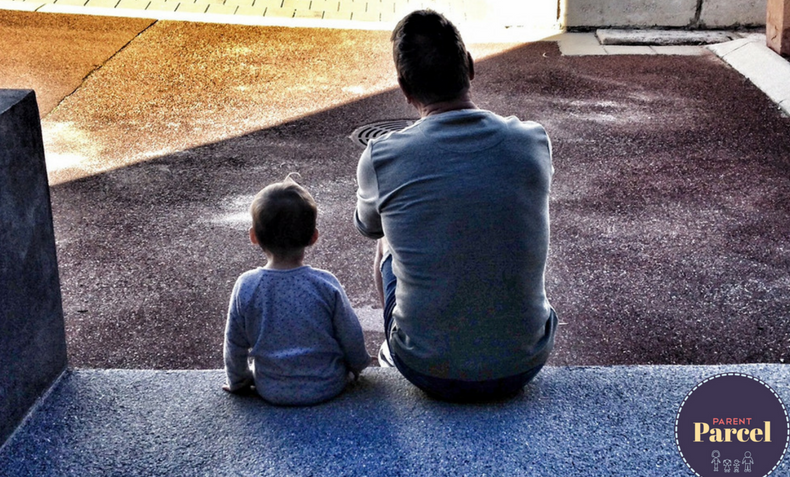 I suppose that over a lifetime we are all going to find ourselves in hospital at some time. For me, most are now distant memories and it’s only through writing this blog that I bring back recollections from many years ago. That said, there is one very recent encounter, read on…..

My first, many year ago was for removal of the tonsils. As I remember, in those days any child sleeping with anything more than an angelic purr was an automatic candidate for tonsil extraction. It was almost a rite of passage…..in the same way that Jewish boys lose their foreskin, we Gentiles lost our tonsils. In our primary school class trying to find a kid with tonsils was like trying to find the Dockers trophy cabinet……(that metaphor is getting soooooo old).  I don’t remember anything about it except clinging to my teddy bear and crying my eyes out when mum left.

I was seventeen when I fell off my motorbike and skidded twenty metres on the bitumen using my nose as rudder and brake. It was through the miracle of what seemed like a bale of cotton wool up each nostril that my nose was reshaped it into something resembling normality. At that age I was probably too young and immature to appreciate the wonderful medical care I was receiving in the ward but the right age to appreciate the lovely nurses in their crisp blue dresses and distinctive headwear. No disrespect to the tracksuit uniforms of today which I’m sure are much more functional and comfortable but the attire of yesteryear was what fantasies were made of to adolescent youth…..

My next encounter was in my early twenties when I was thrown off a high speed ride in a Blackpool fun park……not much “fun” that day! Twenty two stitches in my head and lucky not to have killed myself. Prior to that we had been in the pub drinking copious pints of Tetleys (that’s the Pommy equivalent of Emu Export), so my judgement, coordination and common sense were kind of impaired.  Hence to add insult to my self inflicted injury I didn’t get a lot of sympathy from the medical fraternity. I’m sure the stitches were applied with due care and professional diligence but being the suck I am, I fainted during the process. A nurse chastised me,  “You young men……you think you’re so tough and when you see a needle you faint.” She finished off with the female coup de gras killer blow to which we males have no reply…….”Try having a baby!”

Thinking about it now I wonder if these two cranium crunches gave me permanent brain damage…..it would explain a lot!!!!

So I made the next 40 plus years without taking advantage of our wonderful medical systems. My fall from serious healthy grace began at the ripe old age of 60……slight twinge in both knees developed after 5 years into consistent agonising pain. Beyond the tolerance of most mortals but as usual I was in total denial that there could be anything seriously wrong with me.

Turning point was stumbling around a mountain monastery in Spain and checking out the shrines along winding cobblestone trails. There was definitely no leaping like a mountain goat that day and if I had Vodafone coverage I would have called the Flying Doctor to get me out!

Guess you didn’t need to be Doctor Hawkeye Pierce, Doctor Zhivago or even Doctor Frankenstein to realise that new knees were required. Vain sod that I am, my last words to the surgeon before replacement of my bandy John Wayne pins (that’s  the type a novice golfer could drive a ball through) was, “Straighten ’em like Beckham”

Turned out I had used up my lifetime share of cartilage in both. it’s an age thing……..everything gradually diminishes.  Put it on the list; hearing, sight, hair, mobility, virility…….thank you God for those little blue pills!

Anyway the operation was a total success, two new knees with only one small mishap……I almost died. That was my fault. Silly twat that I am I tried leaping out of bed the following morning while recovering in ICU. Following that not so smart move I vaguely recall, in no particular order;

………my beautiful daughter who was vigilantly visiting me shouting “dad, dad, dad!”

…….. feeling very light headed and and seeing a light somewhere in the distance………”I see dead people”

………very vaguely an injection piercing my body which successfully got my little heart            going from its very lazy 30 beats to something like its normal Michael Jackson “Thriller” rhythm.

Not to get distracted but I could go on about text book recoveries……..the text book says that it was going to hurt like a bugger………and it did!

But the focus of this blog is hospital encounters. I couldn’t possibly conclude without acknowledging and commending doctors, nurses, cleaning staff, administration and all involved in hospitals and the medical profession . We really don’t appreciate them and realise their value until we need them…….a huge thank you from me!

Love it ! Great piece Pop ! What a lovely idea - hearing from a very important person in our kids lives ?

We just wanted to wish everyone a prosperous 2021.

No hat, no play down at @theacaicorner for lunch t

Term 1 for 2021 enrolments for Gymbaroo are now op

Local To My Area